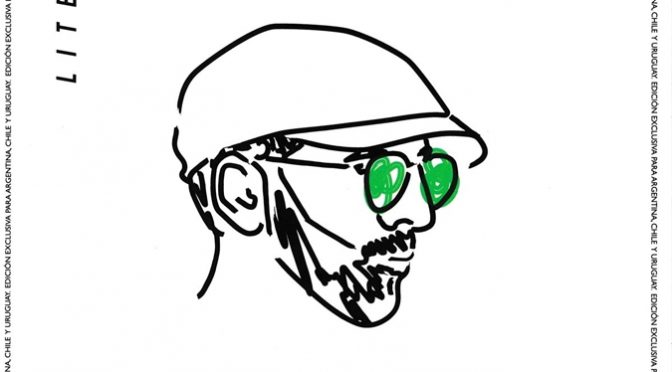 The 2019 Latin Grammy Awards ceremony took place yesterday, November 14, 2019. We feature here the list of winners in roots music categories that are generally included under the world music umbrella.

Album Of The Year

For the complete list of winners, go to Latin Grammys

The final round of voting to determine Latin GRAMMY winners will begin Oct. 3. Winners will be revealed by The Latin Recording Academy on Nov. 14 at the 20th Annual Latin GRAMMY Awards’ Premiere and telecast ceremonies. The telecast will broadcast live from the MGM Grand Garden Arena in Las Vegas on the Univision Network from 8–11 p.m. ET/PT.

Following is a list of the nominations in the world music-related categories.

For the complete list of nominees, visit Latin GRAMMY 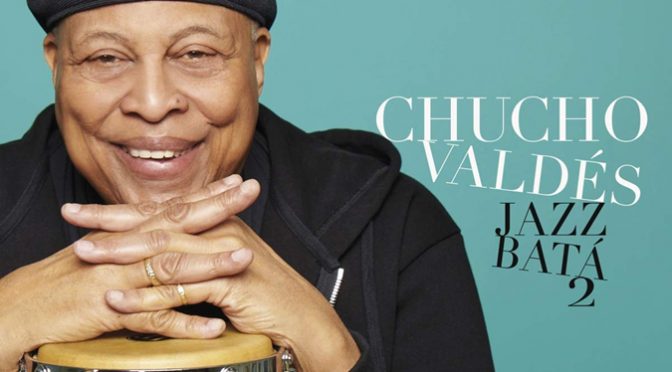 Cuban pianist, bandleader, composer and arranger Chucho Valdés’s Jazz Bata 2 is a recording where everything is right and wonderful in the musicscape of Latin jazz.

Encompassing the eclectic, the electric and the elegant, Jazz Bata 2 is where the lyrical of Mr. Valdés’s extraordinary piano meets the meaty richness of batá drum and percussion. On this, his first release on the Mack Avenue Records label, released on November 16th, Mr. Valdés opens the floodgates to a glorious ebb and flow of jazz punctuated by delightful Cuban and African influences.

To trace the creative thread of Jazz Bata 2, one must go all the way back to 1972 and Mr. Valdés’s Cuban album Jazz Bata with bassist Carlos del Puerto and batá player Oscar Valdés, both who would become members of the group Irakere. Now, Mr. Valdés has teamed up with Cuban musicians Yaroldy Abreu Robles on percussion, Dreiser Durruthy Bombale on batás and vocals and Yelsy Heredia on double bass. Mr. Valdés notes that this continuation of his creative journey of Jazz Bata now comes, “with more resources, in every sense” and “with a wider panorama.” The results are extraordinary.

Opening with “Obatála,” Jazz Bata 2 unfolds as a mesmerizing puzzle of shards of Mr. Valdés’s prodigious talents on the piano, rounded curves of double bass, textures of vocals and architectural constructs of percussion and batá. “Obatála” easily incorporates the free sleekness of jazz, the sweet soulfulness of Cuba and the rich recesses of the Yoruba traditions with the batá drums.

“Son XXI” is no less extraordinary with delicious bass, piano and sultry Cuban rhythms. It should also be noted that the recording itself is fabulous and a listen to the lushness of “Luces” and “Ochun” is evidence of the expertise put into the recording. The sassy “Chucho’s Mood” is certainly a standout with bass and batá solos.

Jazz Bata 2 is also a bit of a tribute recording to Mr. Valdés’s father and teacher Ramón “Bebo” Valdés. In celebration of the centenary of Bebo Valdés’s birth, and interestingly enough Mr. Valdés’s 77th birthday as father and son share the same birthday, Jazz Bata 2 contains the track “100 Años de Bebo.” A charmer with Cuba writ all over it, it also features guest violinist Regina Carter who adds sweetness to the tribute.

“El Guije” opens with some catchy rhythms and vocals before giving way to some hypnotic rhythms and piano lines and finally lapsing into some wonderful drumming and call-and-response vocals.

Jazz Bata 2 closes with “The Clown.” As lushly worked as the rest, this track is the piano playground by Mr. Valdés and is where piano lines curve, bend and turn themselves inside out in the most wonderful of ways.

If Jazz Bata 2 is the continuation of a creative journey the ride is more than fine.

In addition, Horacio Malvicino and Tomás Muñoz will receive the Trustees Award.

The honorees will be celebrated during a private ceremony to be held at the Four Seasons Hotel in Las Vegas on November 13th, 2018 as part of the 19th Annual Latin GRAMMY Week.

Jesús Valdés, better known as Chucho Valdés, is the leader of the internationally renowned group Irakere, is Cuba’s most-renowned jazz musician. Valdés can drive an impatient crowd of dancers into a frenzy, play the complex rhythms of Cuba’s African religious traditions, perform the classics with impeccable technique and solo in any jazz style you can name.

Chucho Valdés, born in 1941, began to play the piano at the age of three. His first teacher was his father, the well-known pianist, band leader and composer Bebo Valdés. At a tender age, he was in the midst of such distinguished company as the much-beloved singer and band leader Beny More, and internationally renowned composer/pianist Ernesto Lecuona, among others. Valdés later studied piano with Zenaida Romeu and Rosario Franco. At the age of 16, the young prodigy organized his first jazz trio and by 18 had made two 45 rpm records for RCA Victor. In 1965, he joined Elio Revé’s orchestra.

Valdés was among a group of sophisticated Havana musicians who were jazz fans, and in 1967 he co-founded the famed Orquesta de Música Moderna, for which he also composed. In 1969 he mounted his first major large-scale work, “Misa Negra,” in which his style was already evident: a piano played rhythmically, as if by a sophisticated percussionist, with complex jazz and classical harmonies.

In 1973, with other members of the Orquesta de Música Moderna (including saxophonists Paquito D’Rivera, guitarist Carlos Emilio and bassist Carlitos del Puerto), Valdés founded Irakere, the now-legendary group that transformed popular Cuban music. Their influence on Cuban music with their first hit, “Bacalao Con Pan,” was immediate and decisive. An alumnus of the orchestra, José Luis Cortés (today leader of NG La Banda) once said in an interview that if Los Van Van was Cuba’s Beatles, Irakere was its Rolling Stones.

The group maintained a dual identity from the beginning: a popular dance band and an intensely virtuosic jazz group, fusing the Afro-Cuban spirit with a broad jazz outlook. Much of the modern dance-band sound in contemporary Cuba springs from the timbre established by Irakere, and many of Cuba’s best-known instrumentalists first came to prominence playing in that orchestra.

In 1978, during a brief thaw in relations between the U.S. and Cuba under the Carter administration, Irakere became the first modern Cuban group signed to a U.S. label (Columbia), and their debut album won a Grammy — which was presented to them by NARAS president Michael Greene fifteen years later! That same year, Irakere also toured the U.S., opening for Stephen Stills.

Although Valdés still appears occasionally with Irakere, in recent years has been focusing his time and energies on developing his solo career. From the mid-1990s, the increasing visibility of Cuba as a world center of music, and more frequent visits to the U.S. have given fellow musicians, audiences and critics the opportunity to be exposed to the uncommonly gifted Valdés. In 1997, he was a featured artist with Roy Hargrove’s all-star Crisol project, whose recording Habana won a Grammy in 1998. He also presented enthusiastically acclaimed solo concerts at Lincoln Center and at the Smithsonian Institute.

In 2000, Chucho Valdés and his father Bebo participated in Calle 54, an acclaimed documentary film about Latin jazz musicians by Spanish director Fernando Trueba.

The 6’6″ Valdés is an imposing presence on the bandstand. His sure-handed virtuosity, his quick ear, his grasp of structure and his encyclopedic knowledge of all styles of music are put at the service of his remarkable playing. 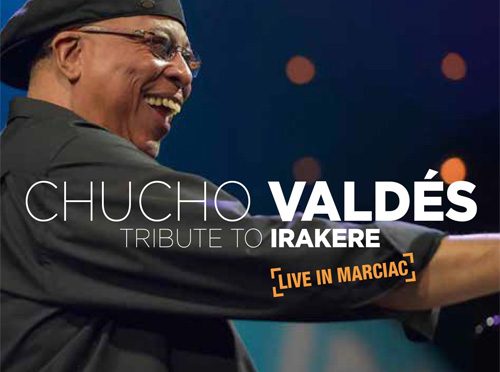 Tribute To Irakere: Live In Marciac (Jazz Village) by Chucho Valdés is the winner of the Best Latin Jazz Album at the 59th Annual Grammy Awards.