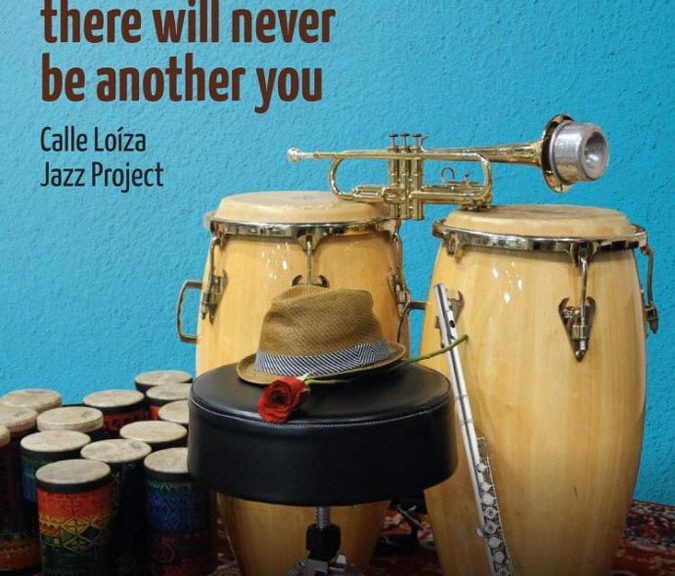 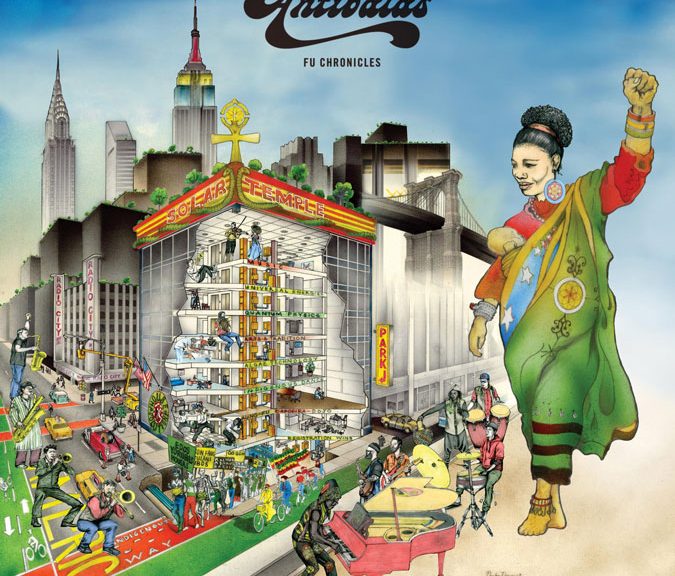 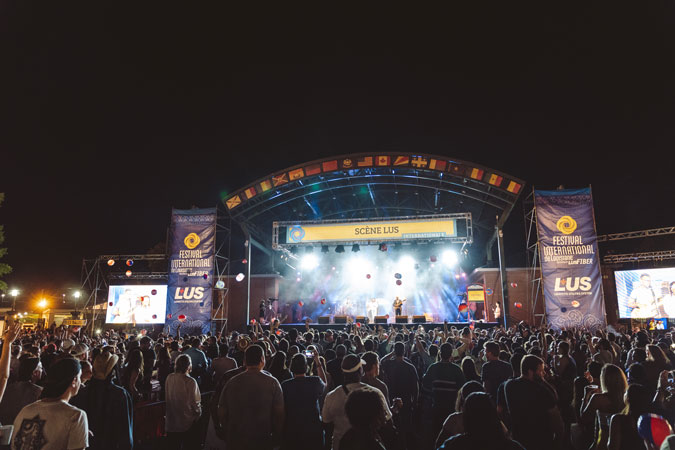 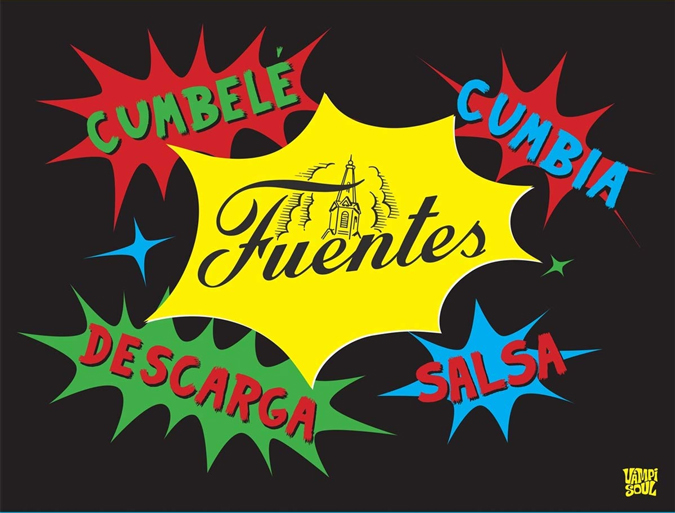 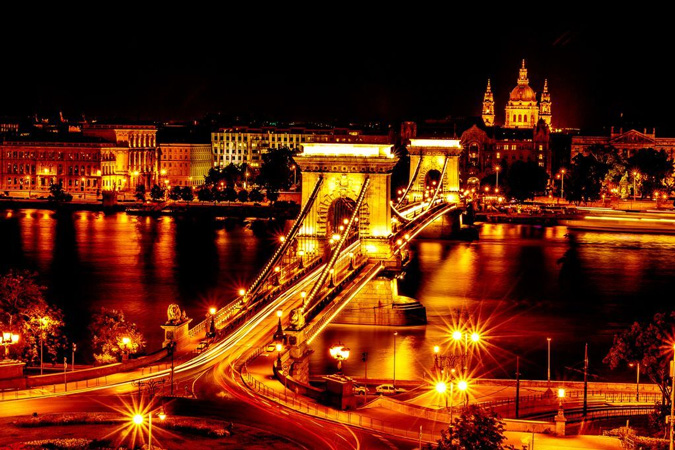 Living now in Italy after many years based in Paris, France, Diawara sings primarily in Bambara, the national language of Mali, and builds on the tradition of “songs of advice” from the culture of her ancestral Wassoulou region. In her songs, Diawara has addressed issues such as the pain of emigration; a need for mutual respect; the struggles of African women; life under the rule of religious fundamentalists, and the practice of female circumcision.

Diawara will be presenting songs from her most recent album, Fenfo, which translates as “Something to Say.”

More information at The Town Hall

Aqui is a superb album by award-winning fado vocalist Carla Pires.  The album contains a set of impassioned vocal performances accompanied by exquisite guitar arrangements. Although the majority of the album features captivating fado songs, Carla Pires also adds other passionate styles such as Argentine tango and Brazilian samba.

Portuguese artists Carla Pires initiated her singing career in 1993. She participated in various musical projects, recording soundtracks and appeared as an actress in Portuguese TV series. For three years she played the role of young Amalia Rodrigues in the highly popular Portuguese musical about the iconic fado singer.

Carla Pires’ debut album was Ilha do meu fado, released in 2005. She started touring internationally in 2008, performing in France, Spain, Austria and Algeria. Since then, she has regularly toured abroad, presenting her music in Europe, Africa, Asia and Latin America.

In 2014, Carla Pires toured The Netherlands with a live show called Fado, a co-production between the Portuguese National Contemporary Ballet and the International Danstheater (Amsterdam). The show won the Audience Dance Award in 2014.

Her third album Aqui was dedicated to Lisbon and features a mix of fado, tando and samba.

The compilation Mexico: The Best Boleros from Costa Chica showcases the thriving bolero scene in the Costa Chica region of southern Mexico, in the Pacific Coast region. Boleros are passionate love songs that are popular throughout the Spanish-speaking world.

This anthology includes the finest artists from the region, including veteran performers as well as rising talent. It was originally curated by Mary Farquharson, one of the co-founders of Corasón Records, Mexico’s leading world music label. Corasón licensed it to Arc Records for international distribution.

Mexico: The Best Boleros from Costa Chica demonstrates Mexico’s musical hybridization, featuring Spanish guitar and poetic influences along with percussion that came from the Afro-Cuban tradition.

The Del McCoury Band will return to Pittsboro, North Carolina for his fifth performance at the Shakori Hills GrassRoots Festival. The spring edition of the festival will take place May 7 – 10, 2020.

Other artist scheduled to perform include Donna the Buffalo, Rising Appalachia, Keller Williams, Driftwood, Dr. Bacon, Loamlands and 50 other acts.

Wu Fei and Abigail Washburn will be presenting the songs from this album in the Washington, DC area and New York City in April.

JigJam is an award-winning ensemble from Ireland. The quartet combines traditional Irish music with bluegrass and Americana. they call this genre iGrass.

All four members grew up immersed in Irish traditional music and culture and have developed their own unique style of music influenced by American Folk music while staying true to their Irish roots.

Julius is one of the initial Afrobeat forerunners, preceding even Fela Kuti.

Starting in the 1960s, he brought together traditional African sounds and rhythms with American pop, soul, and R&B.

He spent many years in the United States working in partnership with Lamont Dozier, the Crusaders, and South African musician Hugh Masekela, and his voice has been a fundamental part of the invention, growth, and popularization of Afropop.

Julius released a widely admired Afrobeat album titled Jaiyede Afro. In 1966, he released Super Afro Soul, which made him a national celebrity in Nigeria. The record’s dramatic, highly melodic incorporation of soul, pop, and funk was ahead of its time, and shaped the funk movement that swept over the United States in following years.

Zedashe, from the eastern are of the Republic of Georgia, came together in the mid-1990s. The ensemble sings a repertory consisting of ancient three-part harmony chants from the Orthodox Christian liturgy, folk songs from the Kiziqian region, and Georgian folk dances.

The ensemble also performs love songs, historical ballads, and ritual circle dances that are accompanied by the chunir (Svan lute), panduri (Kiziq lute), chonguri (Gurian lute), doli (drum), chiboni (goat-skin bagpipes), and accordion. Zedashe has toured internationally with appearances at major festivals and universities in the UK, the Netherlands, Belgium, Italy, Lithuania and the US.

The Zedashe ensemble is based in the medieval fortress city of Sighnaghi, in eastern Georgia. Directed by Ketevan Mindorashvili, the current incarnation of the ensemble was founded in the mid-1990s.

In The Footprint Of Our Ancestors: Ancient Polyphony Of Georgia ‎(Zedashe Cultural Center,  2006)