Welsh harpist and composer Catrin Ana Finch was born in Llanon, Ceredigion, UK in 1960. She started learning the harp at six. By nine, she had passed her Grade VIII harp exam. She was a member of the National Youth Orchestra of Great Britain at the age of ten and became the youngest of its members to play at The Proms, a summer season classical music series in London.

Catrin studied harp with Elinor Bennett and later attended the Purcell School, an academic institution for children in Hertfordshire. She continued her music studies at the Royal Academy of Music in London where she studied harp with Skaila Kanga.

During the 1990s, Finch won several competitions for young harp players, including the Nansi Richards Prize and the Blue Riband at the National Eisteddfod of Wales.

She has performed with many of the world’s top orchestras. She has collaborated with numerous classical and world music acts, including Colombian group Cimarrón and Senegalese kora player Seckou Keita.

Catrin is devoted to promoting the harp and classical music in general to a new and broader audience, through her annual Academi Catrin Finch Academy Summer Harp School, an Annual Harp Fun Day and her ‘Classical Café’ evenings. 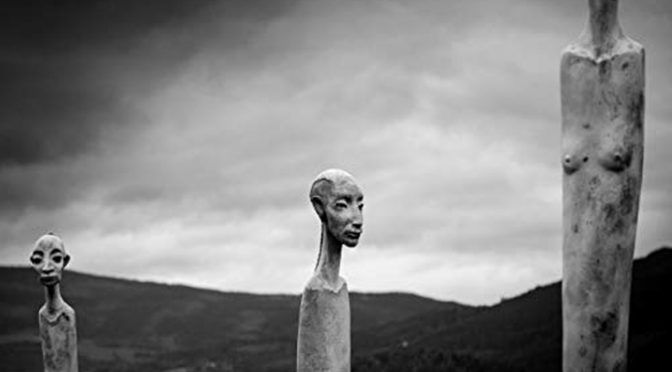 If you haven’t heard about Kroke yet, this is one of the finest instrumental ensembles in the European music scene. The award-winning Polish trio includes virtuoso instrumentalists who deliver an exquisite mix of modern Polish music, klezmer, contemporary jazz and chamber classical music.

The trio is highly popular in Europe, from Poland and Germany to Spain, performing their passionate and evocative music to world music, jazz and classical music fans alike.

Throughout the years, Kroke’s sound evolved and Tomasz Kukurba added more instruments to the mix. One track includes a captivating electric viola performance.

Guests include Dariusz Grela on vocals, Tomasz Grochot on percussion, Anna Maria Jopek on vocals, and Sławek Berny on udu.

The CD booklet includes detailed information about each track in Polish and English.

The Best of Kroke is an outstanding introduction to a formidable trio that has been making deeply satisfying, genre-defying instrumental music for many years.

On Taperebá, Mika appears along with her husband, famed clarinetist Richard Stoltzman; Eddie Gomez on bass; Steve Gadd and his son Duke Gadd on drums and percussion; Brazilian maestro Hamilton de Holanda on mandolin; and arranger and pianist Kazunori Maruyama, who flew in from Japan.

Gambia Sessions (2019) showcases the talent of Musa Mboob, one of the finest percussionists in Gambia. Musa, who is also a singer and dancer, is presently based in Brighton, UK. Gambia Sessions (Arc Music, 2019), his latest Gambian fusion recording, features his band XamXam: Tom Phelan on keyboards; Luke Ratenburry on electric guitar; and Tom Fairbairn on bass.

Uncommon Ground (2018) is the debut album from Rootes, a world music ensemble formed in 2017, led by percussionist Gilbert Mansour. The goal is to fuse traditional Arabic music and instruments with other genres such as flamenco from Spain, Indian music and Latin American sounds.

Mansour’s intention is to develop cross-cultural pollination that serves as an alternative communication bridge between people around the world. The ensemble uses a wide range of musical instruments representing diverse cultures: buzuk and darbuka from the Middle East, Flamenco cajón and guitar from Spain, bansuri flute from India and Latin percussion.

Violinist Chris Prosser presents dark instrumental pieces inspired by classical, Balkan and Jewish music, accompanied by the Indian drone instrument tanpura, played by Susan Thompson. The album is titled Mistune (2019). New Zealand-based Prosser was one of the founders of the duo Besser and Prosser in the 1980s. Besser was also part of the Free Radicals electronic band.

Beyond Borders Band is a German-Tunisian ensemble that fuses western music and Arabic sounds. On their album It Just Happens (Hout Records, 2018), the four skilled musicians deliver a set of instrumental pieces that incorporate jazz and Arabic influences. The lineup includes Fadhel Boubaker on ud; Niko Seibold on saxophone; Jonathan Sell on acoustic bass; and Dominik Fürstberger on drums.

Elektra Kurtis and her Ensemble Elektra includes New York musicians from various backgrounds. The music is rooted in Greek tradition as well as other cultures and genres: flamenco, Arabic, Caribbean, jazz improvisation and contemporary classical exploration. Band members include violinist ad composer Elektra Kurtis, Reggie Nicholson on drums, Bradley Jones on bass, Lefteris Bournias on clarinet, and Curtis Stewart on violin. Through the improvisations each member brings their own flavor to the music.

The album contains a set of spellbinding pieces highlighting the sound of various flutes and soprano saxophone in collaboration with the ud. The two soloists are supported by mesmerizing Middle Eastern frame drums and delectable acoustic jazz bass.

The album Voices Of The Sani will present the living tradition of Manhu in Yunnan province, China. The album is set for release on January 31, 2020 on Riverboat Records

All five members of Manhu grew up in the villages of the Stone Forest region of Yunnan, the native soil of the Sani people. Manhu’s musicians were submerged in traditional Sani music from a young age, as well as inspired by modern rock music.

Order Voices Of The Sani

American percussionist and composer Tom Teasley plays an innovative mix of acoustic percussion instruments from various parts of the world along with electronic percussion devices and wind instruments.

The original tracks on All the World’s a Stage take the listener on a world music rhythmic voyage where various traditions are interweaved masterfully: West African, Afro-Cuban, Indian, Middle Eastern and Irish Celtic.

buy All the World’s a Stage

Silkroad has announced the dates of its renowned Global Musician Workshop (GMW). The classes will take place at the New England Conservatory in Boston, (Massachusetts, USA), during June 8-14, 2020.

Silkroad’s GMW is a musician training program modeled after the creation of the Silkroad Ensemble and directed by Silkroad cellist Mike Block. By making music together, GMW nurtures a community of globally minded musicians by providing an opportunity for participants to build unanticipated connections, exchange ideas, and learn from musical genres, styles, and traditions from around the world.

GMW is a open to musicians and educators 18 years of age or older from any musical background—university and conservatory students, professional and amateur performers, teachers and teaching artists, with backgrounds in Western classical, jazz, world music, or folk styles.

Transnational world music band Bokanté has announced a US tour in Spring 2020. Bokanté’s album What Heat is nominated for Best World Music album. What Heat is a collaboration with Metropole Orkest and British arranger and conductor Jules Buckley.

The word Bokanté means ‘exchange’ in Guadeloupean Creole, the language of singer Malika Tirolien, who grew up in the island. Bokanté includes musicians from 5 countries. The band was formed by Snarky Puppy’s Michael League: “I wanted to put together a band that traces the blues from its roots in Africa and the Arab world throughout the diaspora and into a modern context. A big part of the blues belongs to an acoustic idiom; I wanted this band to pursue how groove-based and soulful it can be.” 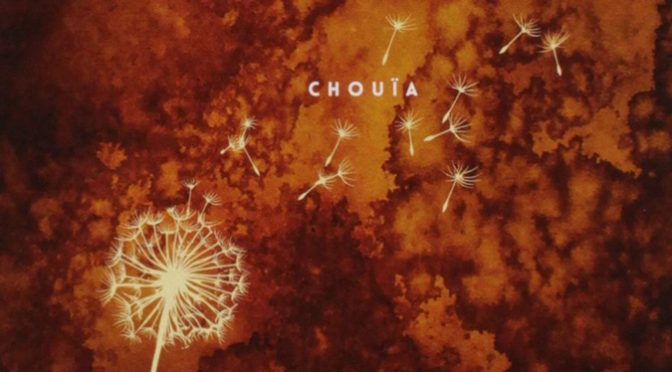 Les Grands Hurleurs is a remarkable band from Quebec in Canada featuring three of the region’s finest multi-instrumentalists. What sets Les Grands Hurleurs apart from other Quebecois groups is their innovation and openness to other traditional cultures and genres.