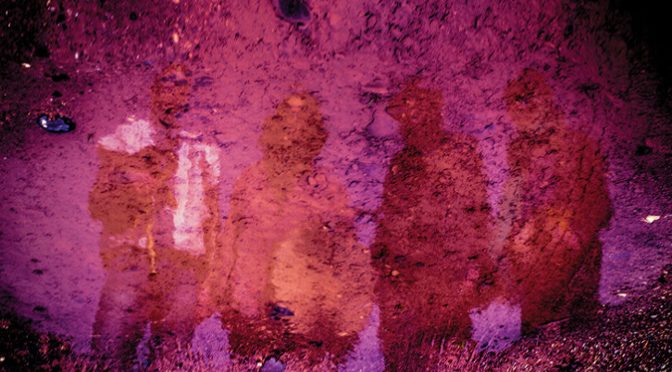 The title of Tündra‘s Folk Ancestro Sideral gives you a hint of what’s coming. It means ancestral space folk. Tündra is a groundbreaking progressive folk band from Logroño, in the famed wine-making La Rioja region of Spain.

Tündra combines captivating traditional folk tunes and songs from various parts of Castille and other countries such as Macedonia and Finland along with shape-shifting progressive rock and jazz influences, intertwining ancient traditional musical instruments such as zanfona (hurdy gurdy), bowed vihuela (a Spanish instrument from the 1400s), bagpipes and tasteful and edgy electronics and electric guitar.

One of the band members, Daniel Latorre is also a renowned luthier, who handcrafts some of the musical instruments used by Tündra.

The early lineup included four multi-instrumentalists from Logroño. In 2012, Tündra won the first prize at the Gota Music competition, which gave them the opportunity to record their debut album titled “Folk Ancestro Sideral.”

One of Tündra’s members, Daniel Latorre is a highly esteemed instrument maker who handcrafts some of the ancient instruments used by the band.