Jarlath Henderson, from Dungannon, County Tyrone, has been playing the Uilleann pipes since he was 10 years old. He learned to play the pipes from Armagh Piping Club teachers Brian Vallely, Mark Donnelly, Tiarnán Ó Duinnchinn and Eamonn Curran. A talented and versatile musician, Jarlath also plays whistle, classical and traditional flute and guitar and has a keen interest in traditional song.

In 2003 he became the first person from Ireland to win the prestigious BBC Young Folk Musician of the Year Award, which led to him being invited to play at some of the most prestigious festivals in Europe. He featured in a BBC Northern Ireland television programme on piping in 2002, is a three times ‘All-Ireland Champion’ uilleann piper, teaches music with the renowned Armagh Pipers Club and has both taught and performed at a number of international piping festivals on television and radio. 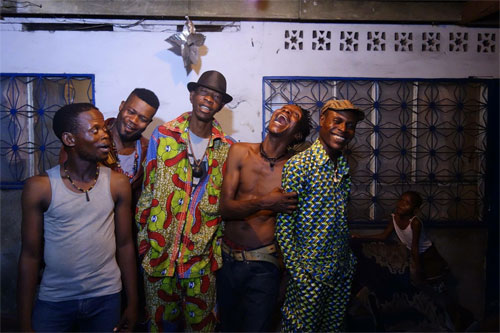