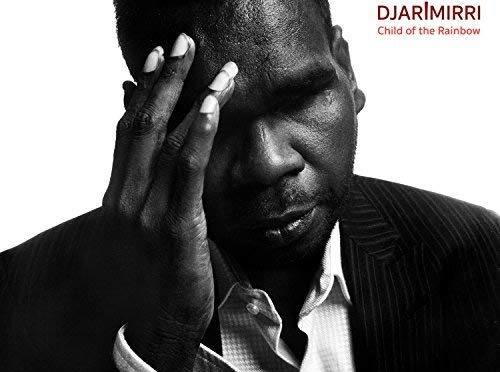 Djarimirri (Child of the Rainbow) is the final album recorded by Gurrumul Yununpingu (better known as Gurrumul), one of the most important and best-selling Indigenous artists from Australia. He passed away in 2017.

This recording is a fascinating combination of traditional songs and harmonized chants from the Yolngu aboriginal people of northeast Australia (Arnhem Land in the Northern Territory) and European chamber music.

Gurrumul delivered all the vocals in two aboriginal languages: Dhaŋu and Dhuwala. He was joined by a symphonic orchestra with arrangements by Erkki Veltheim with Michael Hohnen and Gurrumul. The cyclical, minimalist symphonic arrangements have similarities to the work of Philip Glass and Kronos Quartet.

Buy Djarimirri [Child of the Rainbow]