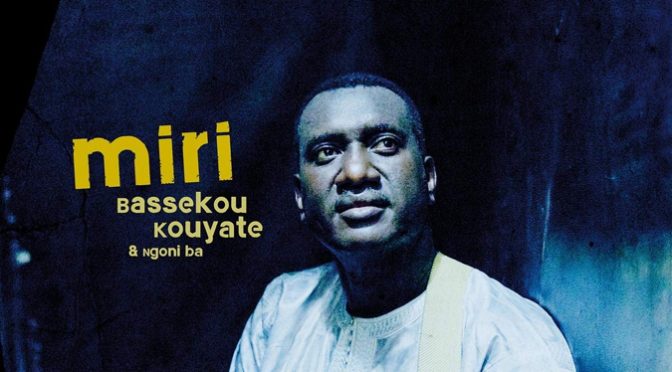 World Music Central presents the Top 20 World Music Albums of 2019 selected by our staff. Our favorites include the best 20 overall and best regional albums.

The first acts set to perform at Knockengorroch Festival 2020 have been revealed. The lineup includes a thrilling roster of traditional, electronic and world music acts. Knockengorroch will be held from Thursday, May 21 to Sunday, May 24, 2020 in Carsphairn, Scotland.

Knockengorroch Festival organizer, Liz Holmes, stated: “The lineup for our 34th festival reflects the mix of traditional and electronic music from home and abroad which makes this festival so special and we’re very excited to unveil the first names on our bill for next year. We can’t wait to welcome familiar and new faces back to the event in May to experience the diversity, inclusiveness, liberating atmosphere and musical celebration of Knockengorroch.”

The festival will also feature environment and heritage workshops and activities, dancing, comedy, theater shows, arts and crafts and lots for the kids. 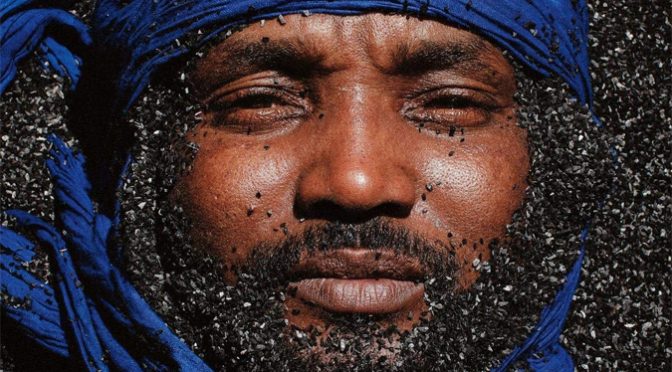 World music fans looking for a desert blues/rock fix get their wish on February 15th with the release of Kel Assouf’s Black Tenere. To be released on the Glitterbeat Records label, Black Tenere is the follow-up recording to Kel Assouf’s 2016 release of Tikounen and the 2013 release of Tin Hinane. Burning bright with Belgium based, but Nigerien born, front man and guitarist Anana Ag Haroun, Belgium jazz drummer Oliver Penu and Tunisia born keyboardist Sofyann Ben Youssef, who also took on producing the album, Black Tenere is a razor sharp call of the Kel Tamashek or Tuareg culture as well as a blistering delicious addition to Kel Assouf’s sound.

Black Tenere thrives on potent duality where homage is paid to the Kel Tamashek (Tuareg) traditions and current struggles for independence and a contemporary delving into Western rock influences like Led Zeppelin, Black Sabbath and Queen of the Stone Age with some European electronic soundscapes tossed in for good measure.

Noting that, “These days I’m a Belgian when I’m in Niger and a Nigerien when I’m in Belgium,” Anana Ag Haroun says, “My musical tastes didn’t change but they are expanding further thanks to my different encounters and my curiosity. Black Tenere is a rock album. It’s a choice to give a more original touch that builds up the identity of Kel Assouf and differentiates it from the other groups of Ishumar music. For me the music has to travel and it has to be open to other sounds so that everyone can listen to the messages it carries.”

Black Tenere opens with fiery “Fransa,” replete with call and response vocals, guitar, keyboards and the familiar rolling rhythm, taking on the complexities of French intervention and squaring that with the state of their own nomadic way of life. “Fransa” gives way to the hard rocking “Tenere” with some truly kickass drumming, guitar licks and keyboards. “Alyochan” is just as amazing with driving drumming. “Tamatant” is where Black Tenere takes a sharp left turn to land listeners into dreamy electronic soundscape. The guitar licks seem to be suspended in space and the vocals soulful.

The electronica is part and parcel to Mr. Ben Youssef’s influences, his own work on AMMAR 808, a Pan-Maghreb futurism and the Stockholm Stureparken Studio where Black Tenere was recorded.

Mr. Ben Youssef explains, “Stureparken is a studio owned by musicians, one of them is a friend and fellow producer. The thing that is special about the studio is that it has a huge collection of keyboards, synths, guitars, basses and drums as well. All of them are vintage instruments, with some being rarer than others. The idea was to have more choices of good or weird sounding instruments. We were trying to find some special sounds and kept experimenting around that idea.”

He goes on, “I have been a rocker since my teens. I was trying to translate the Kel Assouf trio into a sound half way between its Nigerien roots and 70’s rock, but also stoner rock, which is a music I played for many years. The rhythmic parts and synths show something from my electronic alter-ego AMMAR 808. I tried to tie together my disparate influences: electronic, ambient and rock. It was a natural thing to do after playing with Kel Assouf for all these years. The sound of the album is inspired from the musicians and their personalities, including myself.”

Black Tenere swings back into rock grooves with “America” and “Amghar” before delving into the deliciously trippy “Ariyal.” This track doesn’t really start, but unfolds by way of opening cymbals and drums before electronica and keyboards take over and finally guitar lines emerge. By the time the full throat of the song emerges “Ariyal” is all savage coolness. Perhaps one of my own favorites on Black Tenere is “Taddout.” With spacey electronica and keyboards opening into lanky, open sky guitar licks and rolling rhythm “Taddout” comes across as preciously personal as intimate vocals sing about desert life with the lyrics”

I follow the traces of antelopes,
I live in the desert and its storms,
my favorite flower is that of acacia. It’s called Tabsit.
Its perfume is that of freedom and loneliness,
Far from the tumult of city life.

It is Anana Ag Haroun who sums it up, “Music is a weapon of war without violence. It is a claim for justice and it is also the soul of humanity. It brings together human beings from different cultures and different languages and from different countries. If we were to invest more in culture today and less in weapons, the world would be different. Music is peace for our souls.”