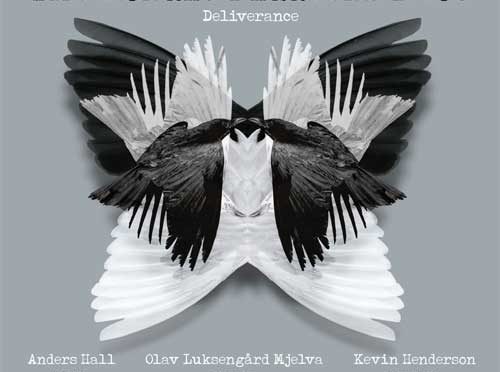 Northern Europe is a land with a great fiddling tradition. The Nordic Fiddlers Bloc brings together three virtuoso musicians representing three of these traditions. In this case, it’s the music of Norway, Sweden and Shetland (Scotland). Ancient routes connected these territories and the Nordic Fiddlers Bloc is developing new connections.

On their new album, titled Deliverance, the trio play a couple of traditional pieces from Sweden and Finland and the rest are original compositions by Kevin Henderson and Olav L. Mjelva, members of The Nordic Fiddlers Bloc, and composer Jon-Erik Hall.

Deliverance features a fascinating mix of instruments that are part of the fiddle family, including the violin, viola, hardanger fiddle, and the rare octave violin.

Buy Deliverance in the Americas