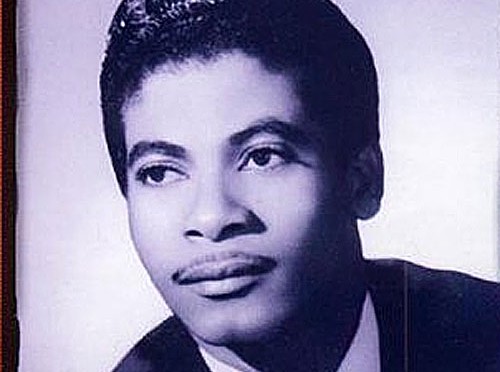 In 1952, Rey Caney formed the popular duo Los Compadres together with his brother Lorenzo. They accompanied celebrated singer-songwriter María Teresa Vera and Compay Segundo throughout the world.

During the 1960s, Rey Caney recorded with Sonora Matancera, sharing lead vocals with Celia Cruz and Celio González. He later joined the Sonora as a permanent member.

In 1994, Rey Caney co-founded the Vieja Trova Santiaguera with the intention of recording just one album. But the success of the ensemble was such, thanks to the support of Spanish record label Nubenegra, that they ended up recording more albums. This international success led to a renewed interest in traditional Cuban music and preceded the Buena Vista Social Club phenomenon.