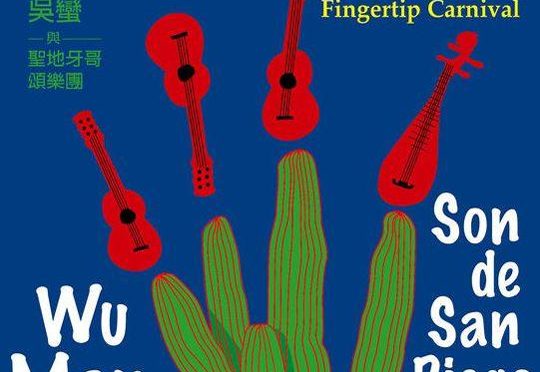 Acclaimed Chinese pipa player Wu Man enjoys musical journeys, collaborating with musicians from other cultures as a member of the Silk Road Ensemble and other projects. On Fingertip Carnival she collaborates with Son de San Diego, a son jarocho ensemble from San Diego in California.

Get the album from cdbaby.com