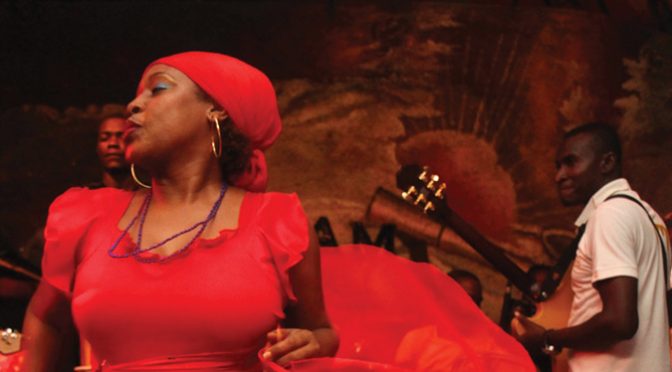 The Rhythm Foundation has revealed some of the 2019-2020 season world music and jazz concerts at the historic North Beach Bandshell in Miami Beach, Florida.

More at The Rhythm Foundation. 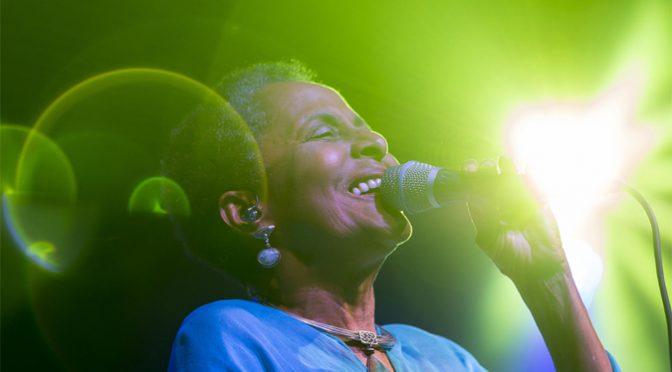 The Rhythm Foundation, the arts presenter of world music and other forms of music in South Florida, has announced the artists scheduled to perform in the Fall-Winter 2018-19 Season.

Spain’s superb and innovative Flamenco singer will performs intimately with piano as inspired by his past work with Cuban pianist Bebo Valdés,

Sunday, March 17th, 2019
South Miami-Dade Cultural Arts
Anoushka Shankar. Co-Presented with SMDCAC
Sitarist Anoushka Shankar is the daughter of Ravi Shankar and sister of Norah Jones. She is the torch-bearer of her family’s Indian classical tradition.

More information and tickets at www.rhythmfoundation.com