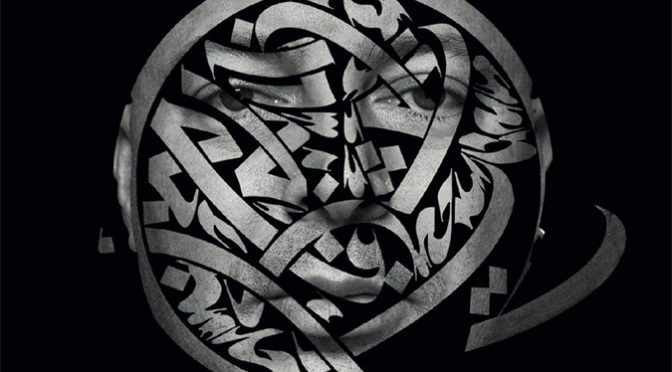 As one of Turkey’s leading and versatile clarinetists, Husnu Şenlendirici has worked with major stars domestically and also internationally, taking the listener on a musical journey whether he is solo or accompanied. Senlendirici combines the evocative and enticing melodies of his Anatolian heritage-particularly his Aegean homeland’s musical traditions-with the jazz sensibilities of the west.

After forming his present band, Laco Tayfa and collaborating with the famous American ensemble, Brooklyn Funk Essentials, to record their interpretations of traditional melodies and funk/acid jazz for the album, ‘In the Buzzbag’. Following that first release on Doublemoon records, Senlendirici has continued to play his snaking eastern melodies with lavish ornamentation or wild improvisations against complex drummed rhythms to release ‘Bergama Gaydasi’ and ‘Hicaz Dolap’. Working with such Turkish pop icons as Athena and Kibariye and world music master Mercan Dede to the delight of music aficionados everywhere.

His recording ‘The Joy of Clarinet’ focuses in on the instrument itself, which with a sound resembling the human voice, is the medium for expressing musically hopes and yearnings of centuries. Soothing listeners with its fusion of ancient gypsy soul and modern chillout, the album is evocative and enticing, displaying exactly why the clarinet has become a much-loved part of the Turkish musical landscape.

This recognition has afforded him the opportunity to perform internationally at concerts like EXPO-2001 in Germany, supported by the Turkish Ministry of Tourism; New York, Central Park concert within the framework of Mayfest festival 2002; and the concerts he gave, in July 2002, with his 35 member Laco Tayfa Big Band during Istanbul Jazz Festival.