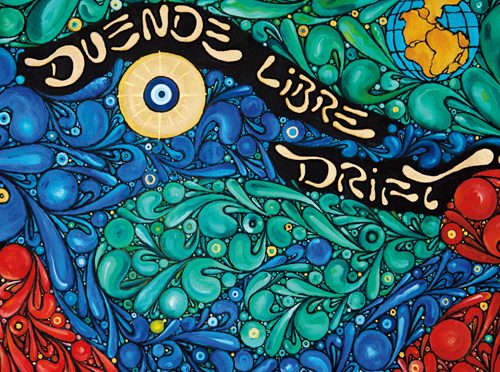 Duende Libre draws influences from various cultures and countries and parts of the world. Chadsey explains: “On the new album, we explored using different rhythmic feels and styles as a way to meld those sensibilities. That’s what I was going for: a musical pangea where borders become less rigid, and where surprising new sounds emerge in the grey areas between traditions.”

Areas explored include Spanish music in the form of flamenco jazz by recreating Chick Corea’s iconic “Spain.” Brazilian music is also present and a major influence on Chadsey. “Choro” is a tribute to Jovino Santos Neto.

“Kiki” is dedicated Cuban cuatro maestro Kiki Valera Alarcon of La Familia Valera Miranda, transforming Cuban son through a jazz prism. And then there is Afro-rooted music on “Drift” and Turkish influences on “Bosphurus.”

The lineup includes Alex Chadsey on piano and keyboards; Farko Dosumov on bass and vocals; Jeff “Bongo” Busch on drums; and guest vocalist Chava Mirel who appears on two tracks.

Drift is a refreshing and finely crafted recording that brings together jazz and some of the great global music traditions. 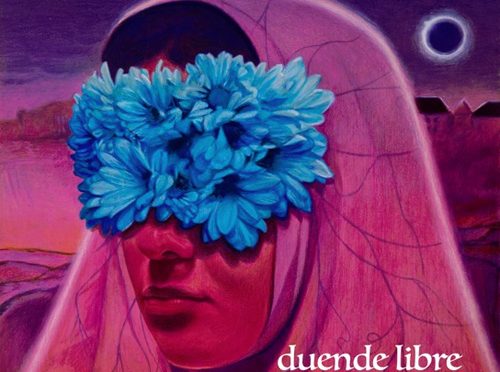 Duende is the self-titled debut album by a Latin jazz trio featuring three talented Seattle-based musicians. The project is led by keyboardist, composer and producer Alex Chadsey, who has a background in jazz and classical music, and salsa bands as well. Chadsey connected with Uzbek bassist Farko Dosumov and percussionist Jeff “Bongo” Busch.

The three musicians share a passion for Afro-Caribbean music and this shows in the band’s music that is a well-crafted combination of contemporary jazz and Latin American traditions. In addition to the Caribbean influences, the album also shows Brazilian rhythms and funk.

Duende Libre goes beyond the Americas too. Salif is a tribute to Malian world music star Salif Keita, which is a new direction for Chadsey that he’d like to explore further.