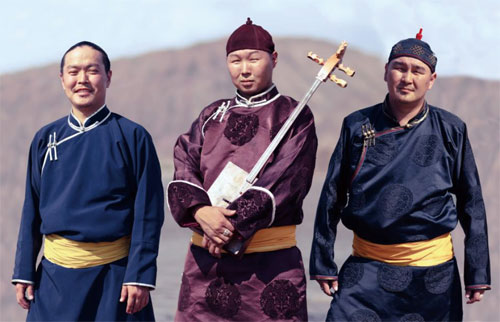 The festivals are a partnership between World Culture Open and World Music Shanghai. The concerts are free and open to the public as part of the joint initiative.

“We are happy to partner with World Music Shanghai – pioneering advocates of world music in China – to transcend borders with world music throughout East Asia,” said Kseniya Tsoy, Director of Network Relations at World Culture Open. “We hope the festivals will allow more and more people to connect with themselves and with one another, as music truly is humanity’s common language, connecting us beyond borders and spoken languages. Aesthetically beautiful and socially interactive, music is one of the most engaging and accessible ways to connect to our shared humanity, and such an amazing way to learn about new cultures.”