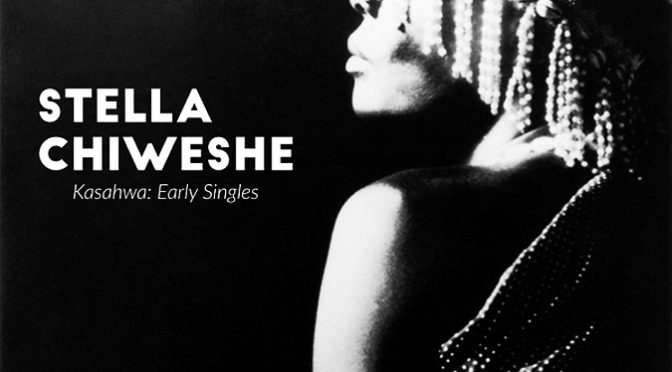 Kasahwa:Early Singles introduces for the first time a set of rare early recordings by Zimbabwean mbira (thumb piano) pioneer Stella Chiweshe. These fascinating singles were only released in Zimbabwe and are very hard to find.

Most of the tracks were recorded in the 1970s and early 1980s, featuring solo mbira as well as mbira with vocals and shakers. Nick Robbins remastered these recordings for Kasahwa and are now available on CD, vinyl and digital.

Playing mbira as a woman was a very difficult task. It was traditionally played by men and Stella Chiweshe had a lot of difficulty finding a teacher and an mbira maker willing to build one for her one. Eventually, she borrowed one and recorded her first single.

Stella Chiweshe became a local sensation. After Zimbabwe became an independent nation in1980,  Chiweshe started touring internationally, first as a soloist of the new National Dance Company of Zimbabwe, and later under her own name.