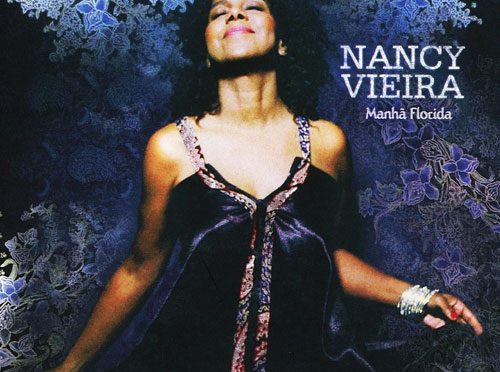 Manhã Florida is the fifth album by Nancy Vieira, one of the finest performers in the Cape Verdean music scene. Although born in Guinea Bissau to Cape Verdean parents and currently living in Portugal, Nancy’s music has deep Cape Verdean roots.

Nancy Vieira has a captivating voice that captures the essence of longing and joy of life. The songs by leading Cape Verdean songwriters and the musical arrangements with exquisite guitars and cavaquinho have a similar flavor to the sound developed by the late Cesaria Evora.

The album was produced by acclaimed guitarist Teofilo Chantre and features a large cast of Cape Verdean musicians.