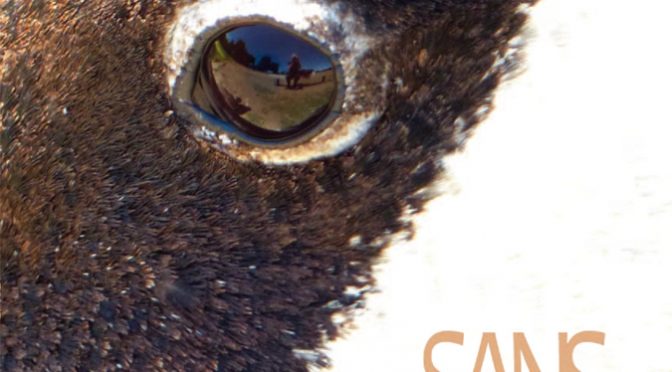 Kulku, the album by Sans, a collaboration between Finnish and British musicians, is the number 1 album this month on the Transglobal World Music Chart.

If I had to guess you didn’t wake up this morning thinking about how your life was lacking some lovely Finnish singing. Likewise, you probably didn’t wonder why there wasn’t more kantele, the traditional Finnish and Karelian zither, in your daily routine, or how to incorporate a Scottish Gaelic song or Spanish dulzaina into the mix or how an Armenian duduk would mesh into the whole lot. I’ll bet that none of those things crossed your mind. But that’s where music, that fantastical audio magic carpet ride, wraps up all those needs into a neat, tidy package and in this case the first studio recording from SANS entitled Kulku set for release on September 1st on the Cloud Valley Music label.

For Kulku, the group holed up in a converted oak barn along with Ms. Kurki-Suonio’s vocalist and kantele player daughter Erika Hammarberg and Scottish musician, composer and leader of La Banda Europa Jim Sutherland to serve as the Kulku’s producer, and to provide the occasional handclaps, play the barn floor and provide the needed ting (not making this up, it’s in the liner notes).

Equally delicious is “Tuudittele Tuuli – Cradle, O Wind,” a duduk and clarinet laced lullaby. “Rauta – Iron” utilizes melody from a Spanish dulzaina with Finnish lyrics to conjure up a masterful track that comes across as fresh while tugging at ancient traditions.

Instrumental “The Edge of Autumn/Hayreniki Karot” is the epitome of elegance with the shimmer of zither and the lazy swirl of duduk. Fans get a dose of quirky with the catchy romp “Kulkija – The Walking Song.”

Additionally there is the vocally extravagant “Astele Oro – Step Careful, Stallion,” the delicate grace of the traditional Scots Gaelic tune of “The Recollection of That Day: O Chiadain An Lo/Lusabatz Ararati Vra” framed by lines of Mr. Aleksanyan’s duduk and the achingly lovely “Kazvatti – Four Sorrows” with traditional Karelian lyrics.

While you might have gotten up not have known you needed a little Finnish singing in your life or that the kantele has the ability to float you in the air or firmly root you to the music of the earth or that duduk lines could float above a music composition like a soaring bird, there’s Kulku to take to a place you didn’t even know you wanted to go.

The album is available from andrewcronshaw.bandcamp.com