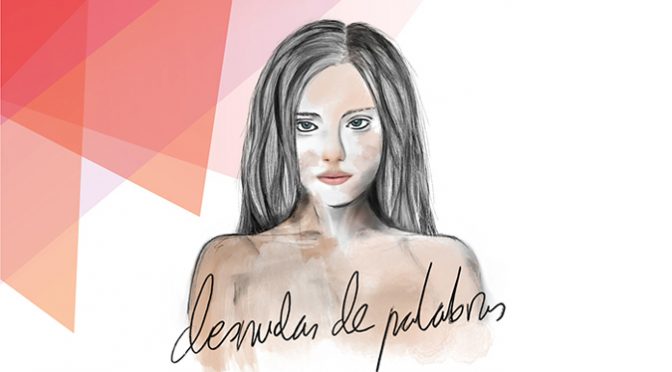 Desnudas de palabras (bare of words) is a wonderful tribute to women. Madrid guitarist Pablo Romero Luis admires the courage of women in their struggle to change society in favor of equality. It is also an instrumental ode to song. The album recovers a 19th century concept of songs without words.

Desnudas de palabras was successfully crowdfunded and incorporates classical music, flamenco, traditional music, Brazilian bossa nova influences and jazz. It is a masterful display of the versatility of the guitar, interacting with musicians from various musical traditions.

“This project has been possible after the conviction that the best way to find oneself and connect with others is sincerity,” says Pablo.  “This has involved a difficult personal evolution and I have to recognize that the tenacity and perseverance of these women has been an abundant source of motivation, which is why I think that making their struggle a recurring theme is a necessary contribution so that fewer and fewer women feel naked, bare of words.”

Buy the album from Amazon Spain.