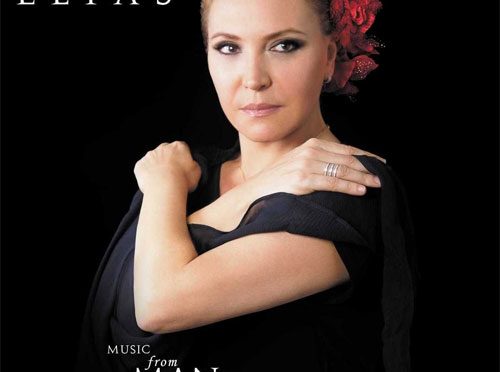 Brazilian pianist Eliane Elias’ new album consist of unreleased pieces from the musical The Man From La Mancha, initially composed by Mitch Leigh for the Broadway production in 1964.

Eliane Elias’ Music From Man of La Mancha was originally recorded in 1995, co-produced by Elias and Leigh, but was not released due to contractual state of affairs.

Despite the play’s direct connection to Spain, there is not much visible Spanish influence in this recording. Instead, Music From Man of La Mancha has a strong Latin jazz and Brazilian essence, featuring Brazilian rhythms such as baião and samba.

On Music From Man of La Mancha, Eliane Elias created a masterfully crafted and highly expressive album, featuring outstanding performances by her colleagues and her signature piano sound with plenty of memorable moments, including the beautiful “Dulcinea.”