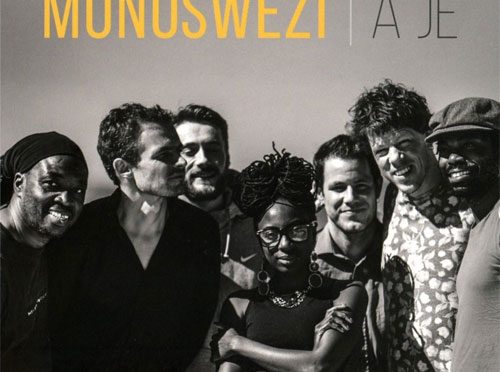 Monoswezi is at its best when the explosive mix of global percussion, traditional strings and western musical instruments interact with each other.