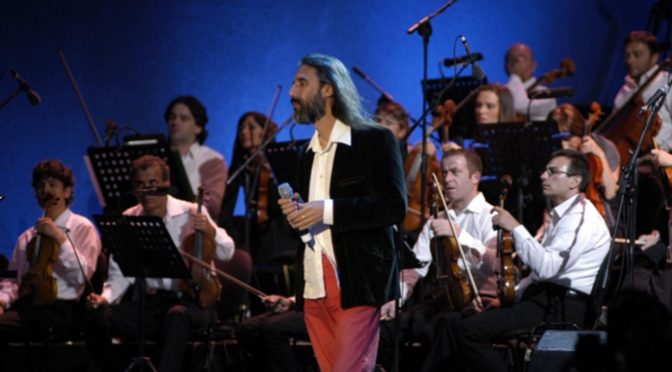 The Andrea Parodi Awards (Premio Andrea Parodi) has announced the 10 international finalists that are set to perform October 10-12, 2019. The event will be held for the first time in the prestigious Auditorium of the “Giovanni Pierluigi da Palestrina” Conservatory of Cagliari.

The finalists will perform in front of a Technical Jury (experts, composers, musicians, poets, writers and songwriters) and a Critical Jury (journalists). Both juries, as in previous years, will be composed of authoritative exponents of the sector and will grant two different awards.

The artists selected to perform at the world music contest include:

A.T.A. – Acoustic Tarab Alchemy (Tunisia and Lazio) with the song “Fattouma”, in Arabic;

Saly Diarra (Senegal) with “Musow” in the Bambara language:

Elliott Morris (United Kingdom) with “The End of The World Blues”, in English;

Setak (Abruzzo) with “Marije”, in the Abruzzo language;