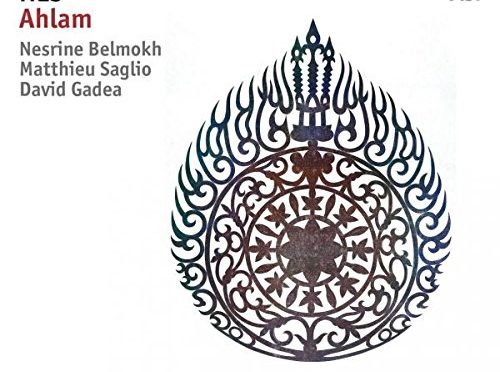 The lineup includes Nesrine Belmokh on vocals and cello (on tracks 3 & 7); Mathieu Saglio on cello and vocals; and David Gadea on percussion.

One thought on “Sublimely Gracious NES”