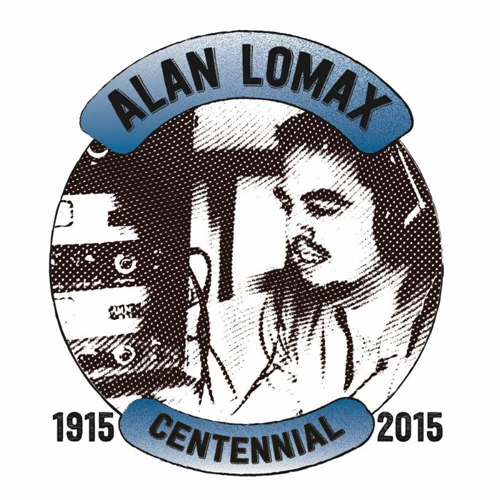 The Association for Cultural Equity (ACE) and its Alan Lomax Archive have announced a series of publications, events, and initiatives planned throughout the year with ACE, the American Folklife Center at the Library of Congress, SXSW, and local partners in the communities that Lomax documented, to mark his centennial.

January 31, 2015, will mark the Alan Lomax Centennial. Born in Austin, Texas, in 1915, Lomax became the leading folklorist of the 20th century, documenting, preserving, and promoting traditional music around the world over the course of seven decades.

Alan Lomax: Folklorist Filmmaker
A six-hour marathon of Alan Lomax’s films and raw footage, from his earliest Library of Congress trips to Haiti, Kentucky, and Michigan to his last moving image collection, shot on the Grenadan island of Carriacou, in 1991.
Dreamland, Louisville, Kentucky. Presented by ACE.

13 hours of special programming to ring in Lomax’s centennial, selected and broadcast/webcast by Portland, Oregon’s KBOO. From Friday 1/30 at 8pm (Pacific) to Saturday 1/31 at 9am. KBOO, Portland, Oregon.

An afternoon of folk and experimental music, film, and spoken word to mark the centenary of the birth of Alan Lomax.
Caroline Gardens Chapel, London Asylum, London, England.