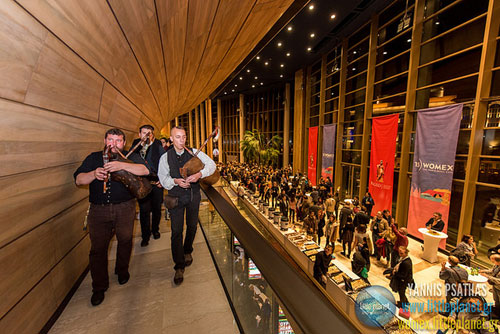 World Music Expo (WOMEX) is seeking proposals for the 2016 edition, including the Showcase Festival, the DJ Summit, the Conference and Film programs. WOMEX 2016 will take place in Santiago de Compostela, Spain, October 19-23, 2016. The deadline to submit a proposal is Friday, April 15, 2016.

The final program selection is made by an international and independent jury.