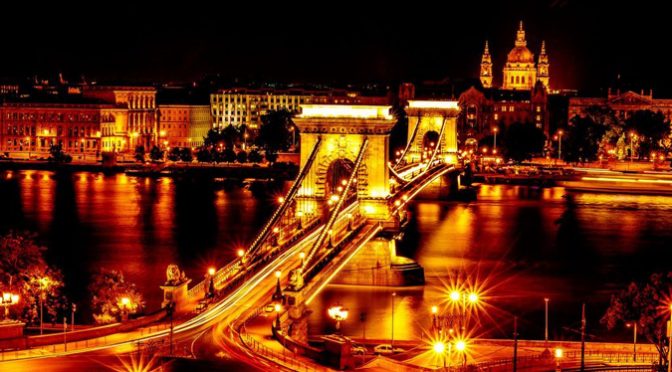 The WOMEX Call for Proposals is open to all musicians, filmmakers and music specialists from across the planet. WOMEX is seeking new music, new approaches, new interpretations and ideas. Once the submissions are in, the official program will be hand-picked by an independent, international and annually changing panel of jury members, also known as the Seven Samurai (the 2020 jury will be announced shortly).

The submissions can be made via womex-apply.com