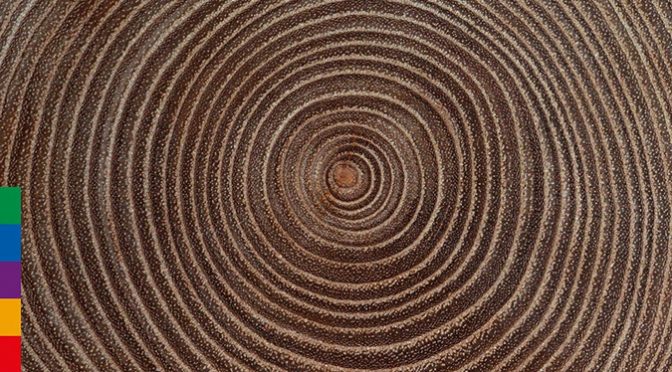 Amjad Ali Khan’s highly acclaimed Mohsha album was originally released on April 25, 2005. It is available once more as a reissue in 2019. Amjad Ali Khan is one of the leading performers of the Indian sarod, a mesmerizing six-string lute with four melodic strings and two drones.

All tracks on Mohsha are originals composed by Amjad Ali Khan, based on various ragas. It is beautiful, highly skilled music rooted in Indian classical music. Complex and accessible at the same time.

Most of the tracks feature Amjad Ali Khan on sarod and vocals on the title track. His sons Amaan Ali Bangash and Ayaan Ali Bangash, who are both sarod players as well, appear on one track each. Rashid Mustafa provided the tabla percussion.

Mohsha presents a set of a masterful sarod performances by three members of the distinguished Bangash lineage.