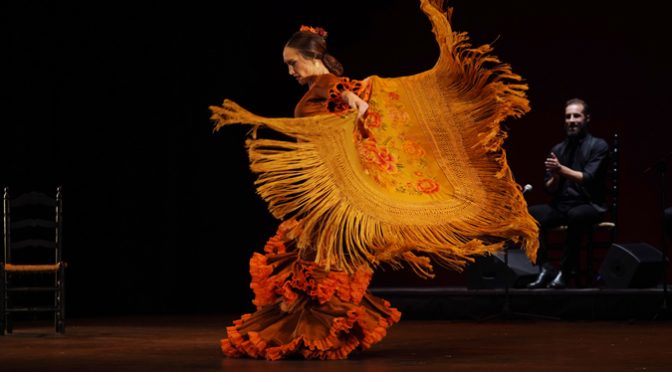 The National Flamenco Art Contest of Córdoba (Concurso Nacional de Arte Flamenco de Córdoba) has announced the 2019 winners. The contest took place at the Gran Teatro in Cordoba (Spain) on November 17 to 20, 2019.

The jury selected the following winners and finalists:

The contestants who have won the Cante, Dance and Guitar prizes will perform at a gala that will take place at the Grand Theater of Cordoba on Saturday, November 23, at 8:30 p.m., during which time the awards ceremony will take place.