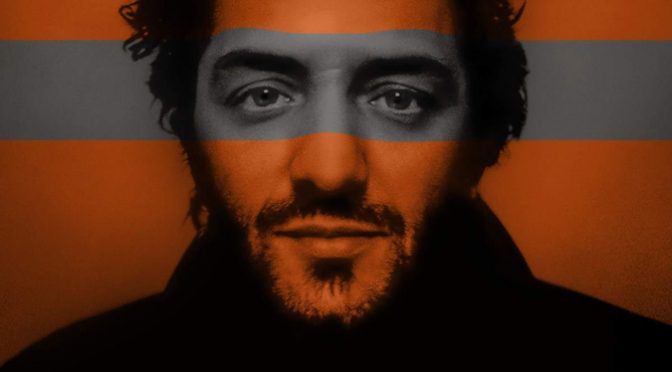 Rachid Taha, a leading figure in modern Algerian and French music died in late 2018. Je Suis Africain is a posthumous album with material Taha was working on before he passed away.

Taha’s lyrics were a mix of passion, African pride and social justice.  The songs on Je Suis Africain are in Arabic, French, Spanish (sung by Flèche Love, aka Amina Cadelli, a Swiss-Algerian vocalist) and, for the first time, in English.

Je Suis Africain is a remarkable cross-genre album by an iconic bohemian artist who created music rooted in African traditions and western rock as well.