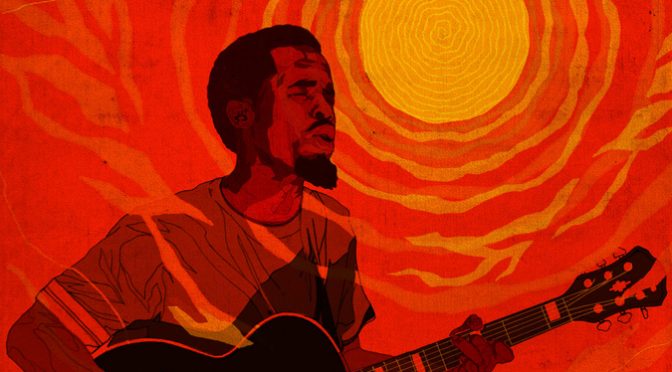 Kalilima is the result of three years and multiple sessions that took place in a variety of places including a horse ranch, hotel rooms, balconies, a bell tent, a small village in Mchinji-Malawi and an orphanage. “We didn’t sit down with an ‘aim’ in mind,” says Faith of its origin. “But as an artist I feel like the album is defying borders. It brings together worlds that have always been apart.”

It was a night at a horse ranch after a festival that Faith first met and worked with Nico Bentley and Beating Heart’s Ollywood. It was this collaborative moment that led to him working with the label that connects Africa’s past to its future on this album.

Other collaborators such as Papa Ngoni Fiston from Afriquoi and producer Chris Pedley also took place as a result. “I have collaborated with a lot of talented musicians in my musical journey,” Faith elaborates. “But my collaboration with Beating Heart really brought out something exciting. My writing process has really changed after meeting them. Without losing seriousness and quality, I had to write quickly, think fast, and also adapt quickly. ”