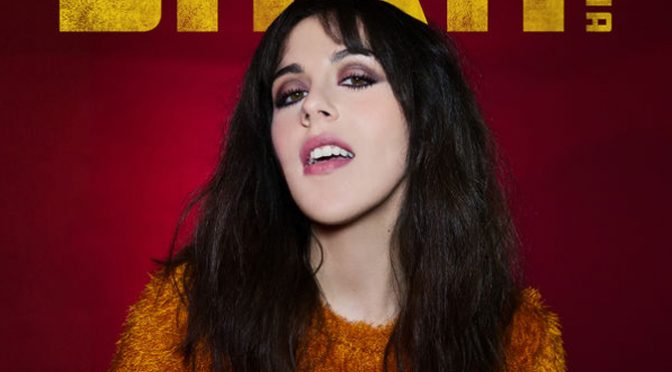 Sara Correia is a young vocalist who is attracting a lot of attention in the traditional fado field. Her self-titled debut album, showcases her talent as a performer, with a powerful, charismatic voice that projects the intensity, essence and passion of fado.

Throughout the album she is accompanied by two of the finest guitarists in the Portuguese scene: Diogo Clemente on viola de fado (fado guitar) and bass, who produced the album; and Ângelo Freire on Portuguese guitar.

On a handful of tracks, light, subtle percussion is added, performed by Vicky Marques.

Sara Correia grew up in Lisbon, in a family of fado aficionados and won her first contest at age 13. She frequented some of the most influential fado houses for many years. Now, at 25, she has been given a tremendous opportunity to reveal her ability as a superb singer to a much wider audience.