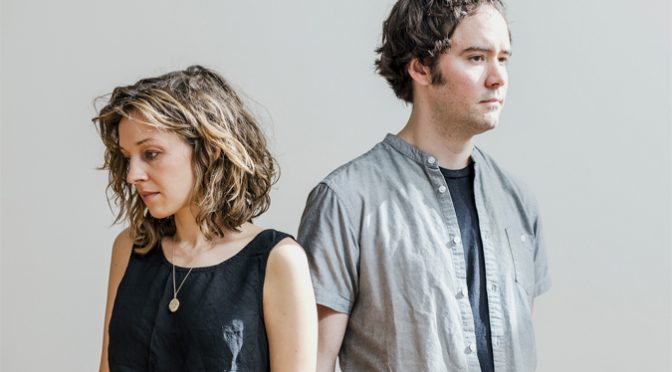 Rising Americana and bluegrass stars Mandolin Orange have released “Time We Made Time,” a track from its upcoming album ‘Tides Of A Teardrop’ (February 1, 2019 on Yep Roc). The duo has revealed a splendid video for the single.