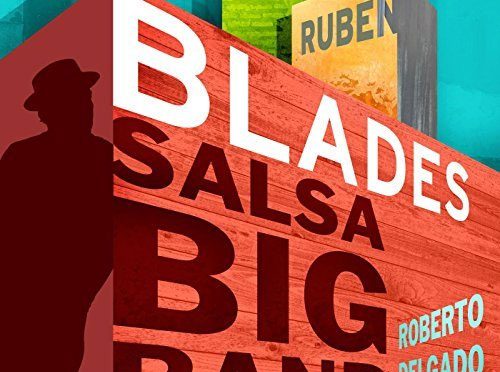 Rubén Blades, one of the undisputed masters of salsa music, has released his second album recorded with the formidable Roberto Delgado & Orquesta. As the album title indicates, this recording is a tribute to the 1950s jazz and Latin jazz big bands, many of which were influenced by Cuban music big bands.

There is plenty of well-deserved Panamanian pride in this album. Rubén Blades hails from Panama and Roberto Delgado & Orquesta are Panamanian as well and the album was recorded in Panama. The partnership between Rubén Blades and superb arranger and big band leader Roberto Delgado delivers a set of outstanding songs where you’ll find the best of salsa and Latin jazz, highlighting Rubén’s unique vocals and masterful songwriting along with a large combo of talented instrumentalists.

Salsa Big Band demonstrates that Rubén Blades is still at the top of the salsa world; a candidate for one of the best albums of the year.