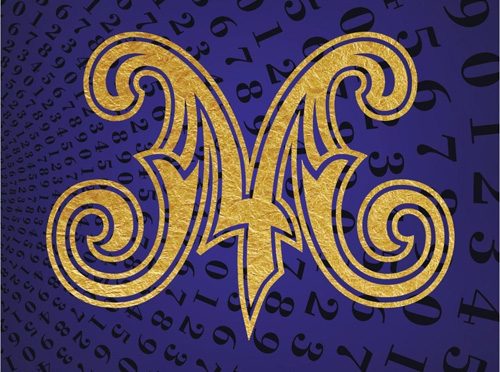 Despite being based in the West Coast, the music of brass band MarchFourth has deep roots in the sound of New Orleans. MarchFourth is a very large ensemble featuring a considerable brass and percussion section plus electric guitars and bass. Additionally, MarchFourth includes gymnasts, costumes, dancers and entertainers on stilts in its live shows.

The band’s latest album Magic Number was recorded in New Orleans and features an irresistible mix of jazz and funk along with some rock numbers, fiery blues harmonica and some Latin American influences. All the music is original, composed by band members.

MarchFourth’s sound has evolved and features more guitar and vocals than previous albums. The band’s name has also changed from MarchFourth! Marching Band to simply MarchFourth.

MarchFourth’s Magic Number is a delightful and highly entertaining explosion of brass, drums and much more.