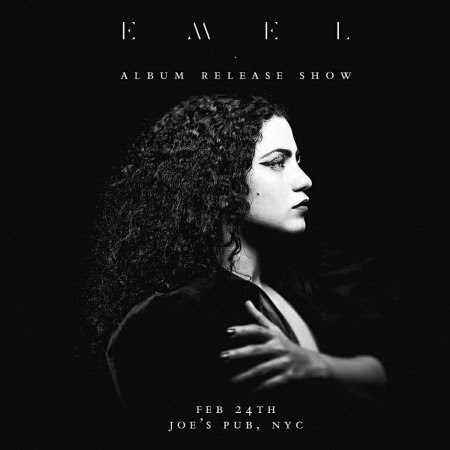 Born in Tunis, she was avoided by her country’s official radio stations but gained popularity through social media. She released her acclaimed first album, Kelmti Horra (My Word is Free) in 2012. Emel’s style is characterized by her commanding vocals along with a fusion of North African rhythms and modern electronic beats.