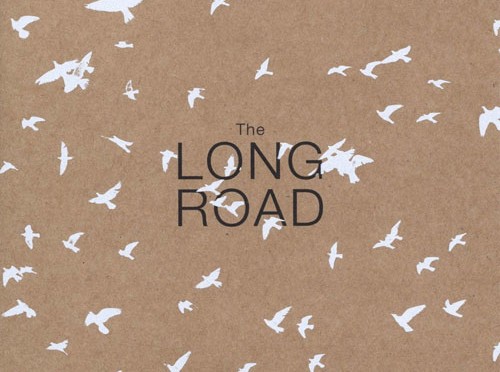 The British Red Cross has released The Long Road, a concept world music album featuring Robert Plant, Scroobius Pip, the Sierra Leone Refugee All Stars, Tinariwen and Kindness. The album is based on the real-life experiences of refugees and asylum seekers in the UK.

The Long Road album sees features the stories of individuals who have been forced to flee their homes and seek safety in the UK.

“This is a very special opportunity to create an album with a narrative that helps more people understand the realities of being a refugee and the journeys people go through,” said producer Ethan Johns. “Music is one of the oldest forms of storytelling, and these are important stories to be told.”

All earnings will go to funding the British Red Cross’s refugee work in the UK.