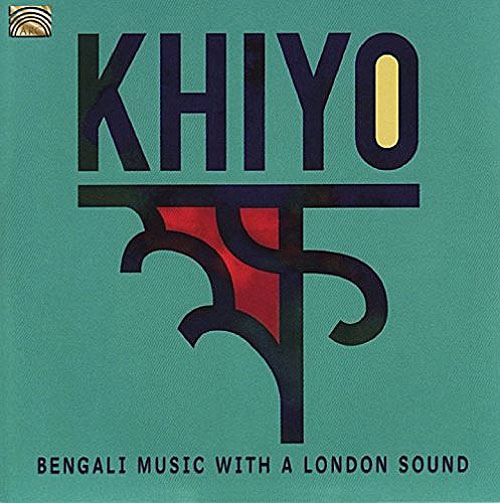 In brief, this CD sounds like what would have happened if Pete Townshend had gone to India with the Beatles. It is full of power chords and passion. It is far more intelligible to the heart and lower anatomical regions than to the mind, and some passages sound as if they might have some pertinent message for those who can play them backwards.

Khiyo describes its product as “a celebration of Bengali music with a London sound.” It comes across as a celebration. They experienced some censor a few years ago in Bangladesh for tweaking the national anthem … Well, Jimi Hendrix went through the same thing, much to now-three generations of listeners’ delight.

Lead singer Sohini Alam, a third-generation vocalist, picked up nuances from her mother and grandmother of a musical tradition that was already so ingrained in the national ear by the time of Alexander the Great that even his Greeks and their descendants had to learn instead of teaching. Utilizing that tradition, Khiyo draws on songs penned and honed by wandering Bengali troubadours over 40 centuries. Forty.

So imagine what would have happened had Pete Townshend gone to India with the Beatles. Now invest in it. Get this CD.

Purchase Khiyo – Bengali Music with a London Sound in Europe